When I think of GitHub I imagine a vast network of people and code; a superorganism that changed how we make software. When I was getting into programming, starting a new project was daunting -- you had to imagine and build everything nearly from scratch. My version of code-sharing was calling my older cousin who was going to college for CS and getting code dictated to me over the phone. When the Internet arrived in my home town, it made hacking on new projects so much more fun. Starting a new project, at least initially, became about discovery:

This mirrors the experience of many developers today, except, thanks to GitHub, they have many more options and a lot smoother UX. However, one thing that has remained the same: You still have to download projects you discover on GitHub and figure out how to run them just to start tinkering. While easier than walking to the Internet cafe, it’s enough friction that many people will give up.

That’s why today we’re making it easier to run repos on Repl.it. Now you can instantly run code from a GitHub repository without the hassle of configuring a local development environment. Simply click the import button on Repl.it or click a run on repl.it badge, which will be coming to README files near you.

Here’s how it works

How is it possible?

At Repl.it we built multiple layers of abstractions in pursuit of minimum configuration instant programming environments:

This is all work in progress and doesn’t give us anywhere near 100% coverage on all GitHub repos, however, all the essential components are there and it’s a matter of improving our infrastructure to cover more and more projects that can be instantly run in the browser.

As much as possible, we're building our infrastructure in the open, and with participation from our community. If we don't support your favorite language or runtime, please consider contributing to Polygott and UPM.

This feature was silently earlier this week to our community, and since then we’ve seen a lot of excitement from both our users and repo authors when they receive a pull-request. Here are some of our favorites so far. Just go to the repo and click “run on repl.it” to see it in action.

If you’d like to add it to your repo, simply import a repo and follow the prompts. I also wrote a quick guide here.

If you have any trouble getting your repo to work, consider asking a question on our community, or visit the #developers channel on our Discord server. 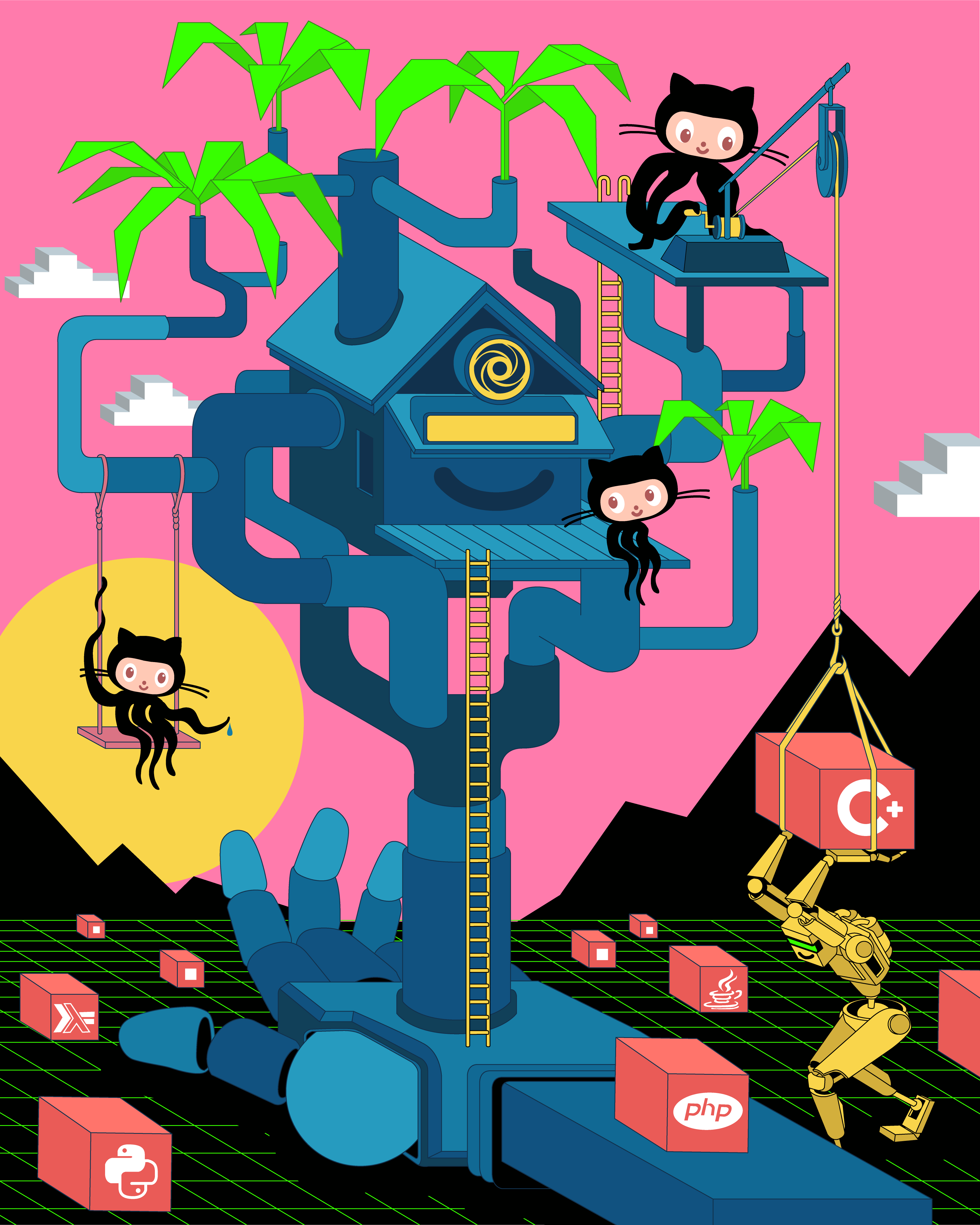